On one hand they call us la-madhahabiyyah or ghair muqallids and then at the same time they quote our scholars to us as evidence. Without digressing from the issue at hand, why would the statement of a scholar be a hujjah for the very same people you call ghair muqallids. This is nonsensical and a clear proof the people of shirk and bid'ah have the most incongruous of intellects.

"To celebrate and to honor the birth of the Prophet (s) and to take it as an honored season, as some of the people are doing, is good and in it there is a great reward, because of their good intentions in honoring the Prophet (s)."

Some of them even reproduce the following from Imam Ibn Taymiyyah,

“And similarly what some people innovate by analogy with the Christians who celebrate the birth of ‘Eesa (Jesus), or out of love for the Prophet (saw) and to exalt him, and may Allaah reward them for this love and effort, not on the fact that it is an innovation…” (Majmu’a al-Fatawa, Vol.23 p.163, Iqtida’ al-Sirat al-Mustaqim, p.294-295, Section entitled, 'The innovated festivals of time and place.')

However, this is a false interpretation and representation of his words which is not surprising to say the least, as one would only be surprised if they were accurate and precise for once in quoting Ahl al-Sunnah. Imam Ibn Taymiyyah said in his monumental book, Iqtidaa' al-Sirat al-Mustaqim li Mukhalafat Ashab al-Jahim 'Following the Straight Path in Opposing the People of the Hell-Fire' 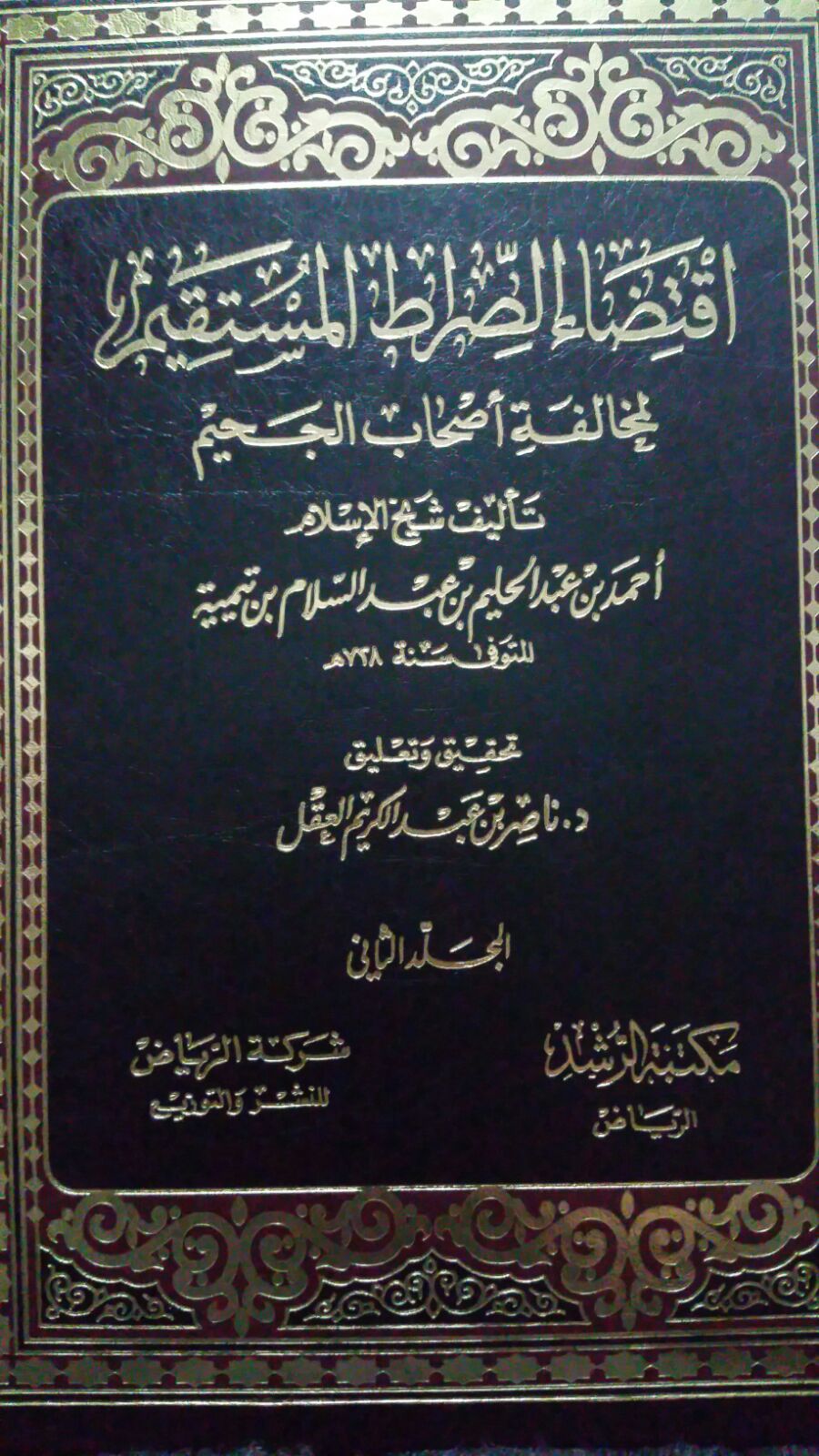 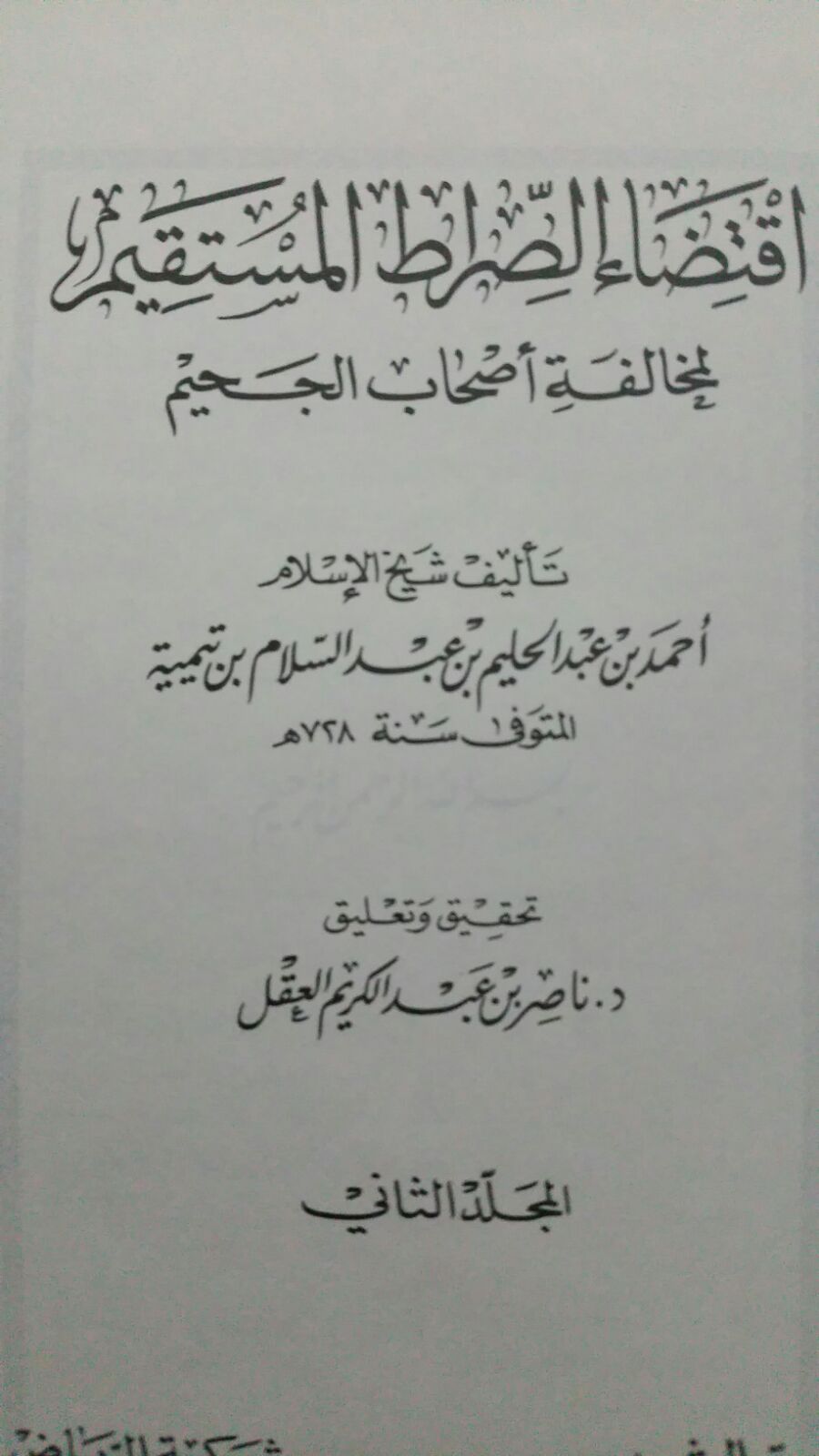 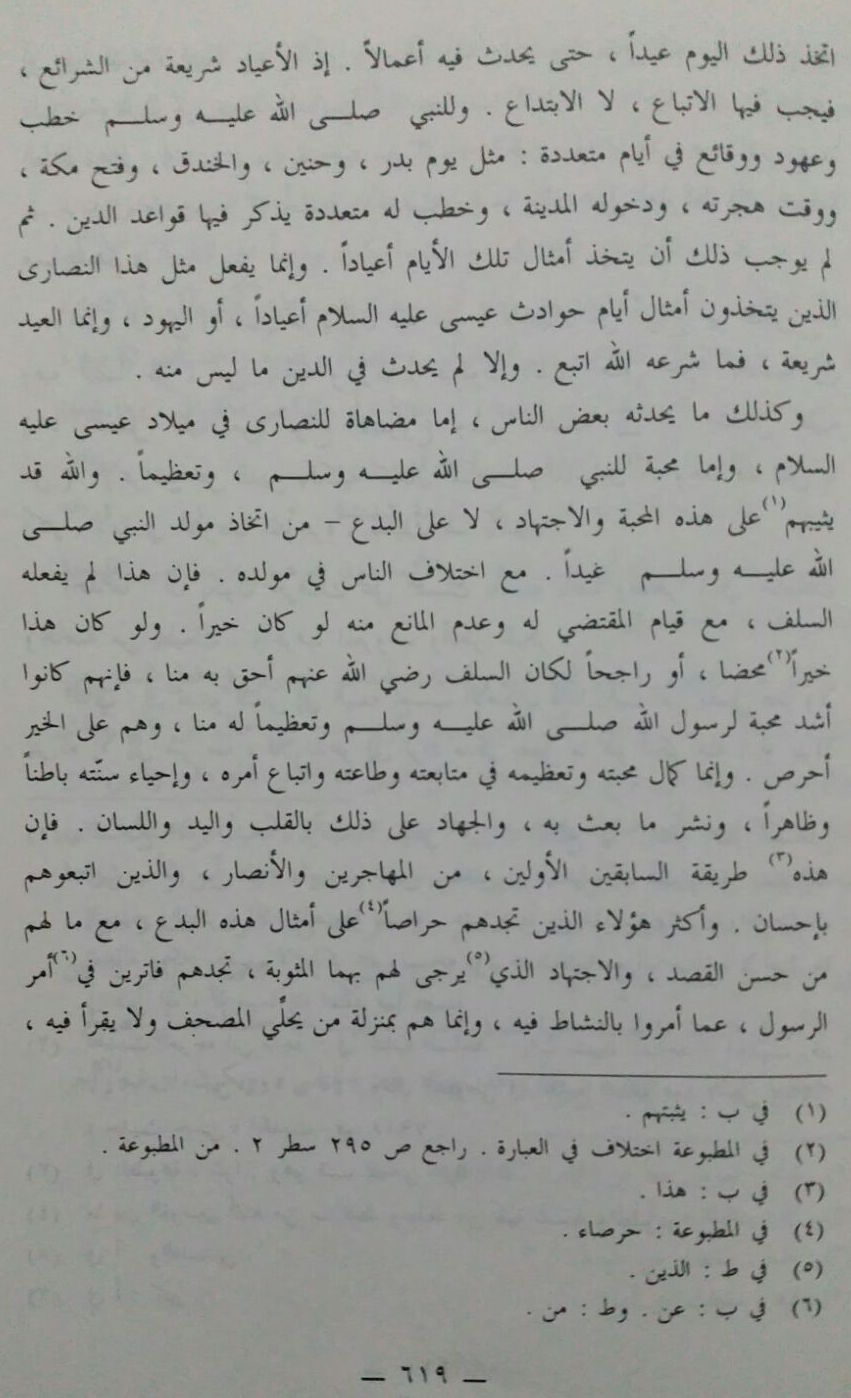 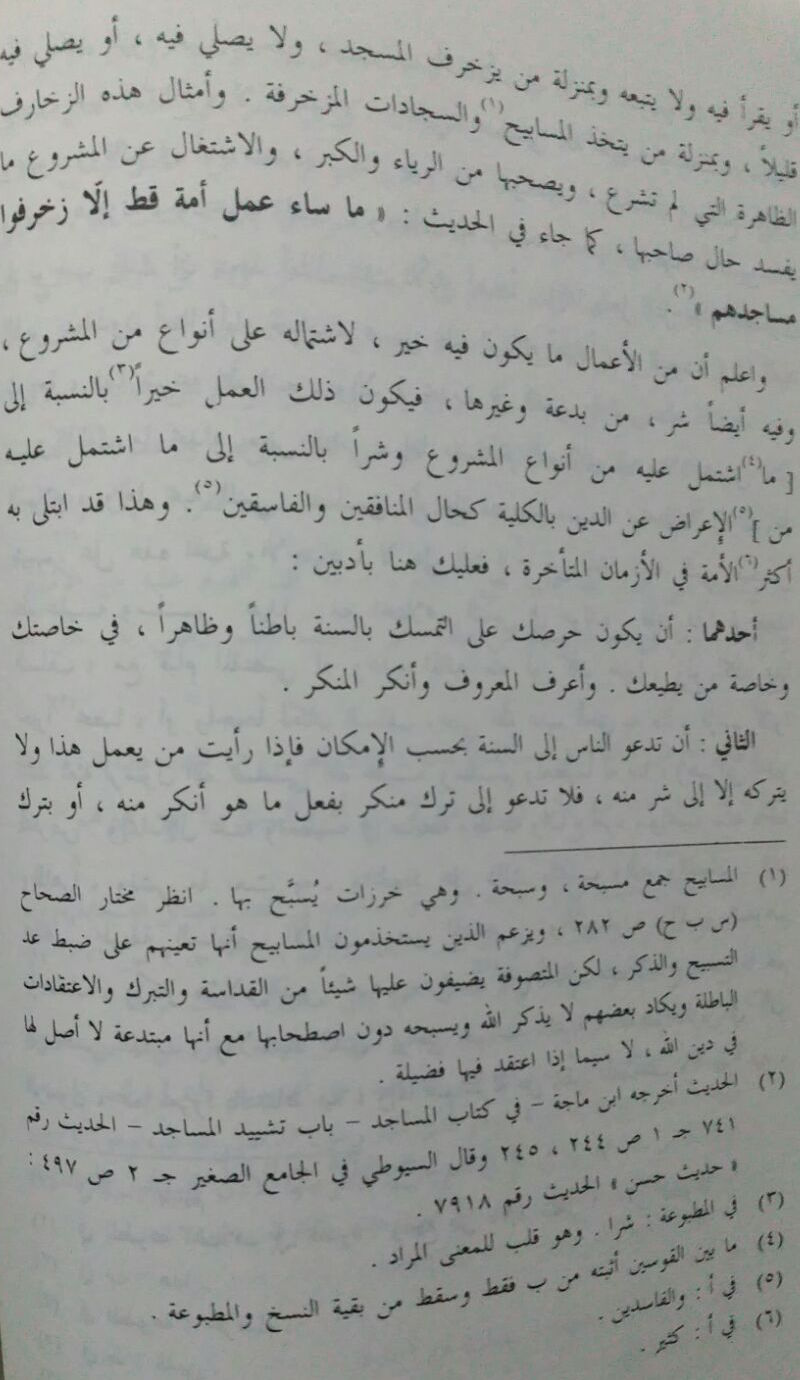 “And like that, what some people have innovated, be it out of analogy to the Christians in the birth of ‘Eesa or be it out of love for the Prophet (Sallalahu Alayhi Wasallam) and honor for him and Allah, they may be rewarded for this love and ijtihaad, not for the innovation as an ‘Eid. Along with the difference between the people with regards to his birth, this (celebration) was not done by the early generations of pious scholars even though factors that would have necessitating [the Mawlid] were present and there was a lack of any factors that would prevent them from doing so if it had indeed been good.

If this [the Mawlid] was genuinely good or the correct opinion then the pious scholars of the early generations (may Allaah be pleased with them) would have been more entitled to it than us. They had greater love for the Prophet (Sallalahu Alayhi Wasallam) and were more honouring of him than us; they were more eager upon goodness.

Indeed, from the perfection of loving and honouring him is in following him, being obedient to him, following his command, reviving his Sunnah both in secrecy and open, spreading that which he was sent with, striving regarding that with one’s heart, hand and tongue. For indeed this is the path of the first of the early generations [who accepted his message] from the Muhaajiroon and the Ansaar, and those that followed them in goodness.

Most of them who you find eager upon such innovations (Bid’ah) despite their good intention and striving – for these two things reward is hoped (i.e. their good intention and striving) – however you find them weak in following the command of the Messenger (Sallalahu Alayhi Wasallam) in that which they were commanded to be energetic and enthusiastic. They are like a person who adorns the Mushaf (a copy of the Qur’an) yet does not read what is in it; or they are like somebody who reads [what is in the Qur’an] but never follows it; or somebody who adorns the Masjid yet does not pray in it or only prays a little in it; or like a person who takes extravagant prayer beads and mats. Such apparent adornments which have not been legislated and are accompanied with showing off, pride and being pre-occupied away from what is actually legislated – this all corrupts the state of the person who is like this.

Know that from the actions are those that have some good in them, due to including types of legislated actions and also they include evil such as innovations and other than that. So this action would be good due to what it includes of good and [at the same time] evil due to what it contains of turning away from the religion in its entirety – such is the state of the hypocrites and disobedient people. This is what most of the Ummah has been afflicted by in the later times…" [Translated by Abul Abbaas Naveed Ayaaz]

Various translations of the above have been reproduced by a number of brothers with their annotations and essentially it all leads to an undisputed point; that the mawlid is a clear innovation and Imam Ibn Taymiyyah declared it to be an unequivocal innovation. He clearly says as the scans show that the individual may be rewarded for his love and ijtihad.

There is a stark difference between what Imam Ibn Taymiyyah actually said and how the Sufi's and Barelwis have presented this point. Let us also remind the reader the disastrous translations and the deliberate treacherous distortion of the crystal clear words of Imam Ibn Taymiyyah. The Sufi's and Barelwis should at least know venerating and respecting the Messenger of Allah (Sallalahu Alayhi Wasallam); the best of mankind is a fundamental and intricate part of the belief system of Ahl al-Sunnah.