This is a hideous notion that is often perpetuated by the novice anti-Salafi, with little information, research and recourse to primary or secondary sources. A number of feeble arguments have been put forward by a varied group of people of different religious persuasions, all of which lack established facts. Then these false narratives are built on scanty information, which for most part have no correlation to the claim. In the following posts and elsewhere, let us look at these claims and bring clarity to the real issues. The days of "Mr Hempher, The British Spy in the Middle East" Or "The Confessions of a British spy", unfortunately won't cut it anymore!!!.

I must draw the readers attention to the common argument which is often put forth, that the British aided the creation of the modern Saudi state, or what is often referred to as the third Saudi state. One of the points that pretty much renders these baseless allegations futile is what really happened and the views of the British coupled with their support for the Ottomans during the Second Saudi State. It is therefore academic fraud to have bias selectivity and overlook the loyalty and support of the British for the Ottomans, who did collude against the Sunni Salafi Muslims of Central Arabia.

The following has been taken from the publication, "Mohammad b. Abdul Wahab, A Slandered Reformer" of Masood Alam Nadwi. The book was authored around 1361H/1942CE (almost 80 years ago) and translated in 1983. 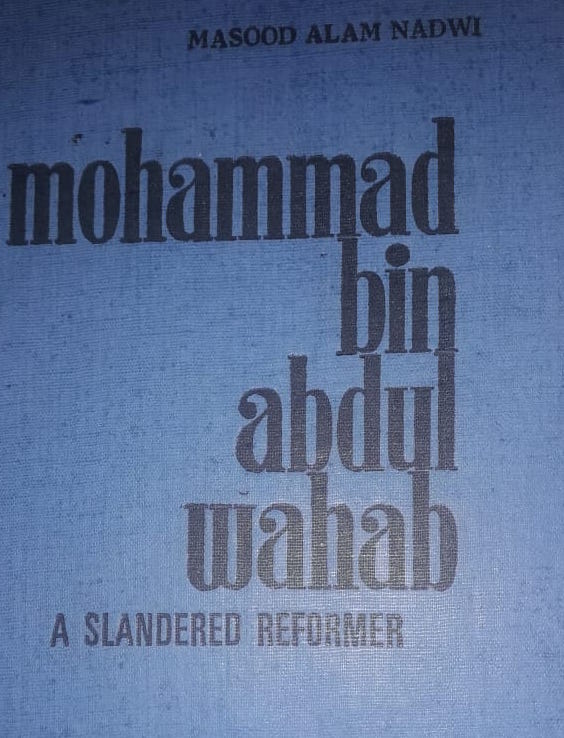 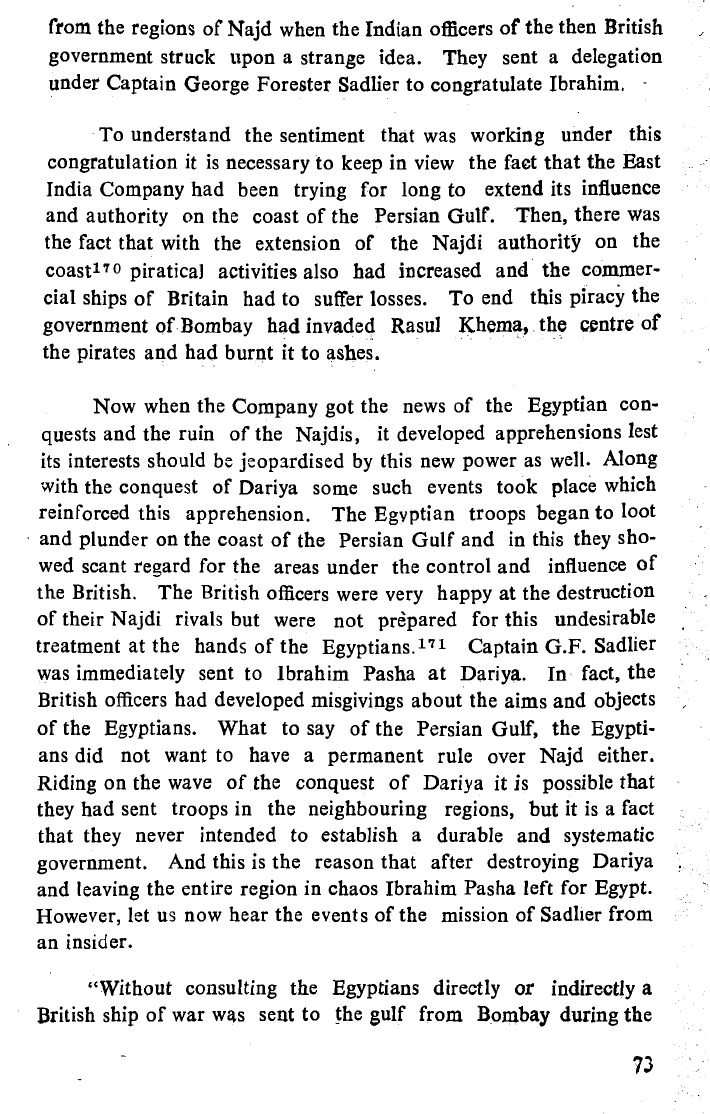 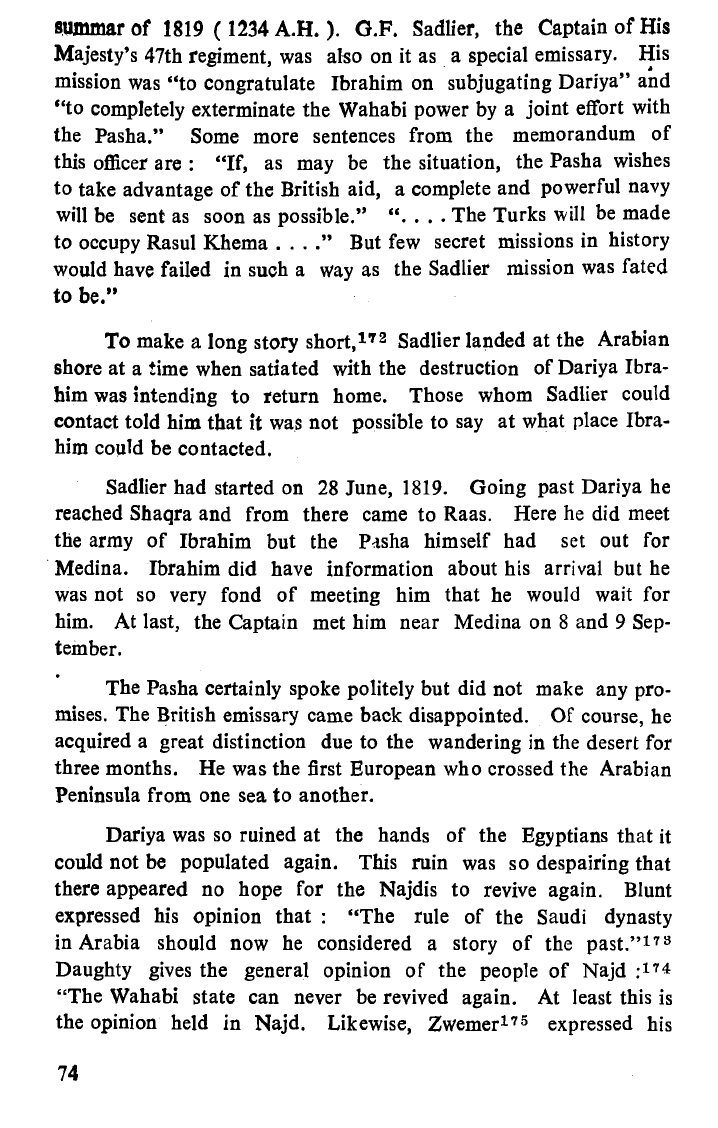 Re: Did the British Help the Wahhabi's and Create the Saudi State

We can see from Sandra Mackey's book King Abd al-Aziz continued to reside in a MUD palace, which on account a large house in a Muslim country is perhaps normal, despite all the wealth he so called accumulated!!!!

We also learn of his generous nature with his people and how we would away give the riches. Let not the shopping trips to the west be means to be bias. Its acceptable for the Nouveau riche to behave in this way and spend their wealth but when a group of people who lived in extreme poverty and in extreme conditions in tents and mud houses, had access to wealth, they spent it and then out comes the targeting agenda. They continued to spend it on their people in different ways. It goes without saying, to see how the country developed, this is not lesson to paint a picture of KSA and how they spent their wealth. The lesson is, KSA used the west to draw on their natural resources and the country prospered. What they did with their wealth is something we can share in a future post in terms of the Da'wah activities around the globe and how they championed Islam as opposed to Arab Nationalism, everyone was quiet on that front, how they helped the Islamists and how the Ikhwanis backstabbed them.

Its silly and naive to bring the point of the west funding KSA and their oil project, as if its impermissible and if the Nabi Sallalahu Alayhi Wasallam did not have any monetary interactions with the Non-Muslims. We also have a bias selectiveness in how the same people who attack KSA tend to forget in how the MUSLIMS in MANY muslim countries cooperated with foreign powers, business transactions and deals. Look at instance how many Muslims co-operated with the East India Company in the Subcontinent. This is a subject area that needs to discussed and explained at a further date.

Therefore, to equate business deals and transactions with the British and the west set up the third Saudi state is ludicrous.

Sandra Mackey, in her "The Saudis, Inside the Desert Kingdom" (First published in 1987 and then in 2002)

Mentions the following, although not everything she mentions is accurate and true, the aspect we are sharing is corroborated with other supporting evidences. 1. The Mud Palace still exists and can be seen 2. The older generation of KSA have verified the generous nature of King Abd al-Aziz. It should also be noted that a country which is being attacked from every angle, the Ottomans, Rawafidh, the Sufi detractors, the secret plots of the British, Americans and internal strife were pressures in delaying the development of the infrastructure of KSA and neither has anyone claimed that KSA at the time were masters at development. They learnt from their lessons and built the country to what it is now.

Here the aim is address the claim of the British involvement and the primary focus and the lies, deception and distortions that are being spread. 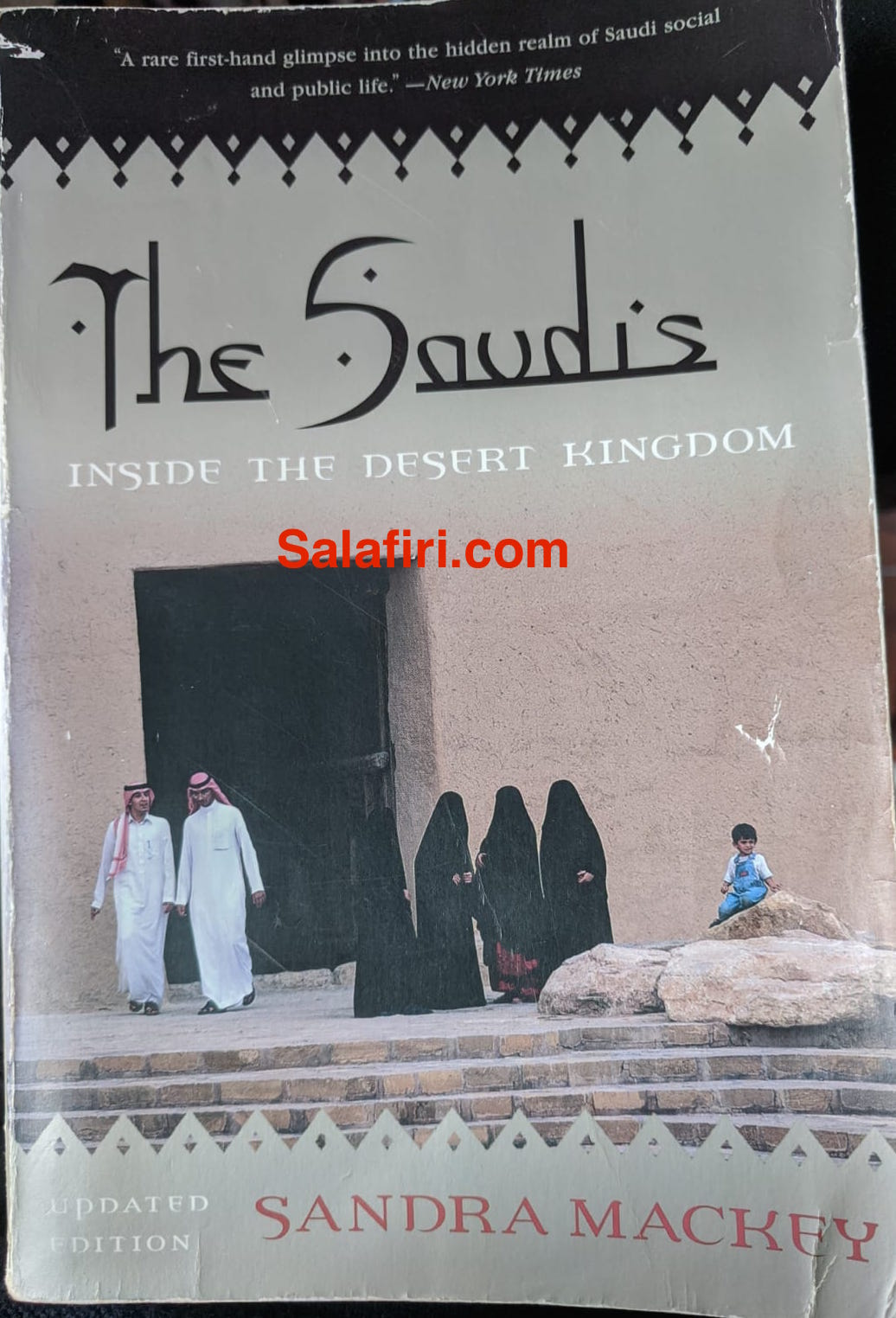 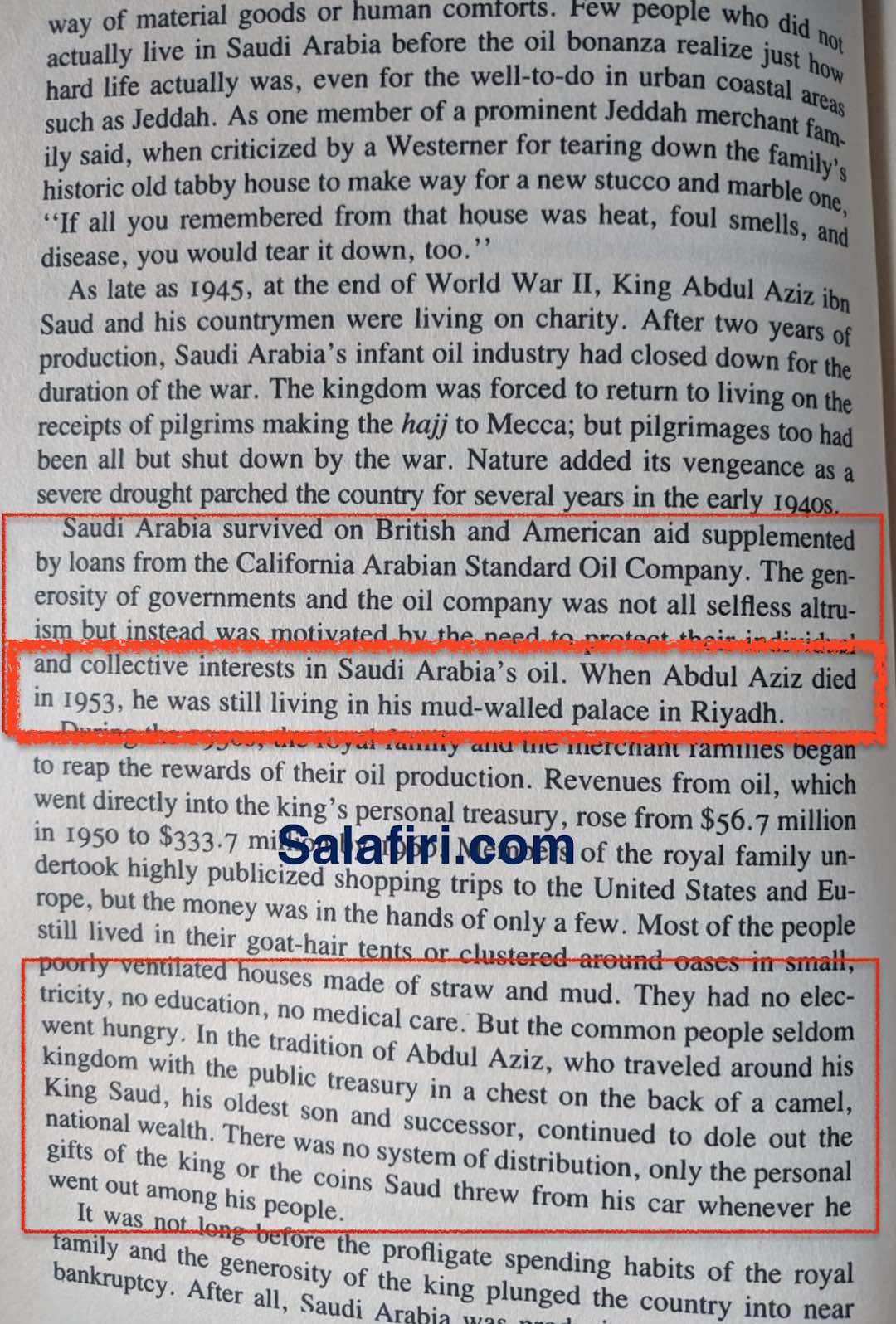 Users browsing this forum: No registered users and 2 guests