Shaykh al-Hadīth Abu’l Hasan Ubaydullah Rehmānī Mubārakpūrī (d.1414) was a pioneering Hadīth Master and a specialist in hadīth. Much is already known about him, all praise and glory is for Allāh alone.

Very recently, 2 weeks ago, a compendium of his fatāwa - legal edicts was published in 5 volumes in India, under the supervision of one of the Shaykh’s son, Shaykh ‘Abdur Rahmān Mubārakpūrī. It was compiled by a researcher of recognised calibre, Shaykh ‘Abdul Latif al-Athari, whose work is well known amongst the Ahl al-Hadith. The fatāwa is detailed with many subject covered. The fatāwa have been collated from numerous articles the Shaykh wrote in magazines as well answers to questions people would ask in the form of letters.

This was later reproduced and published in Pakistan in 2014, (Lahore: Dar al-Balagh), which is readily available.

We know that another version of the fatāwa of Shaykh Ubaydullāh Mubārakpūrī is being worked on and is due to be published in the next few months and the work is said to be of good quality. In-Sha-Allah. 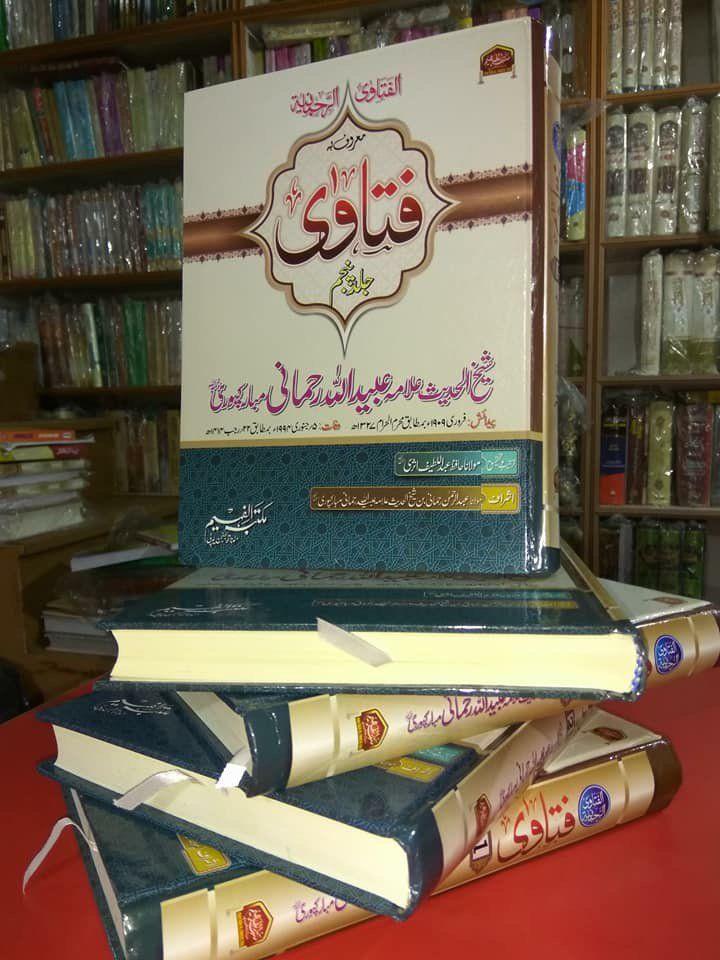 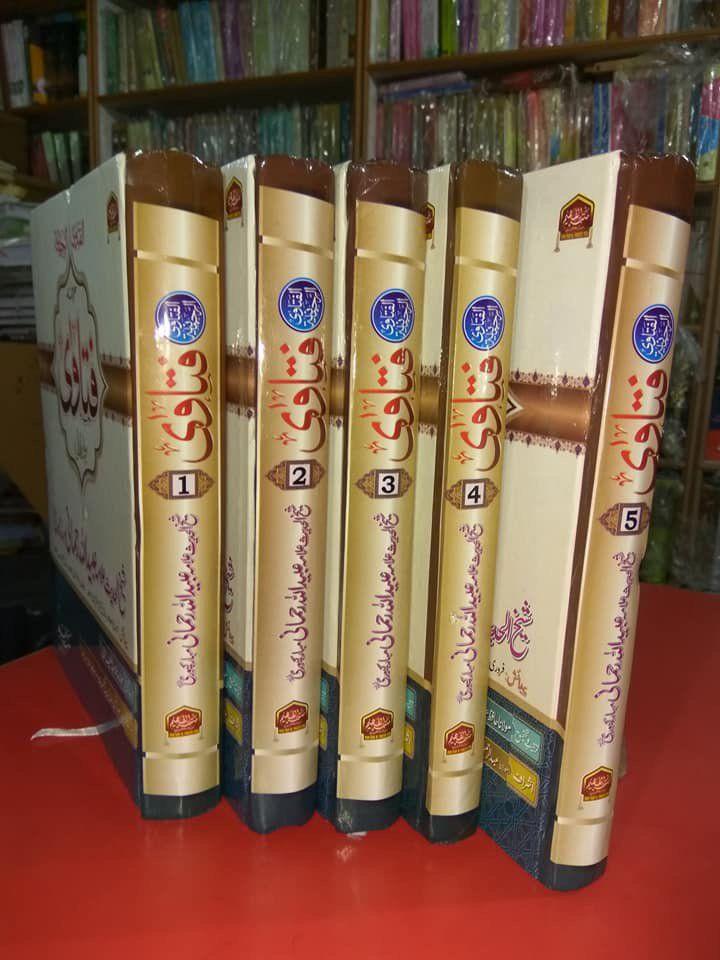 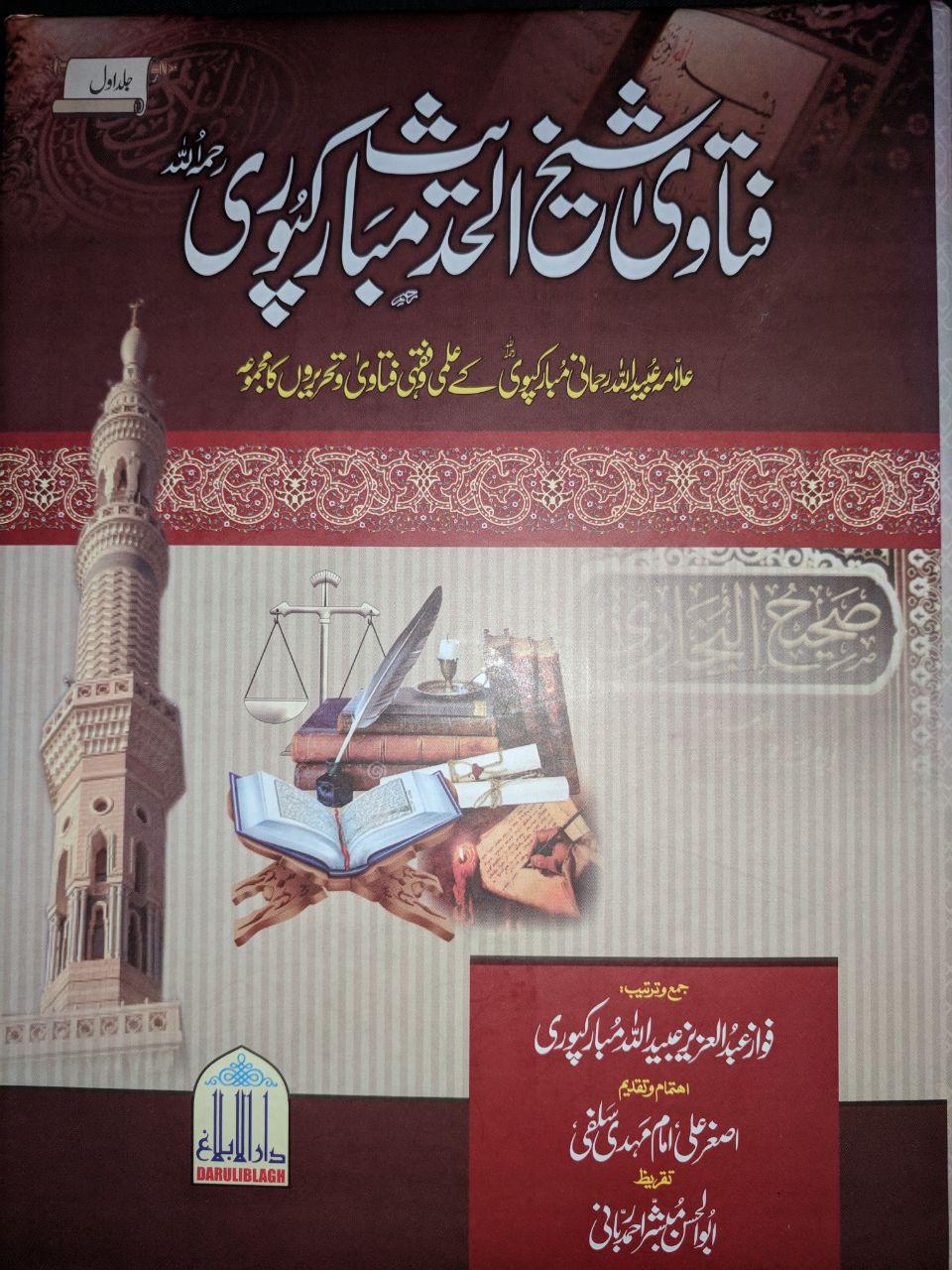 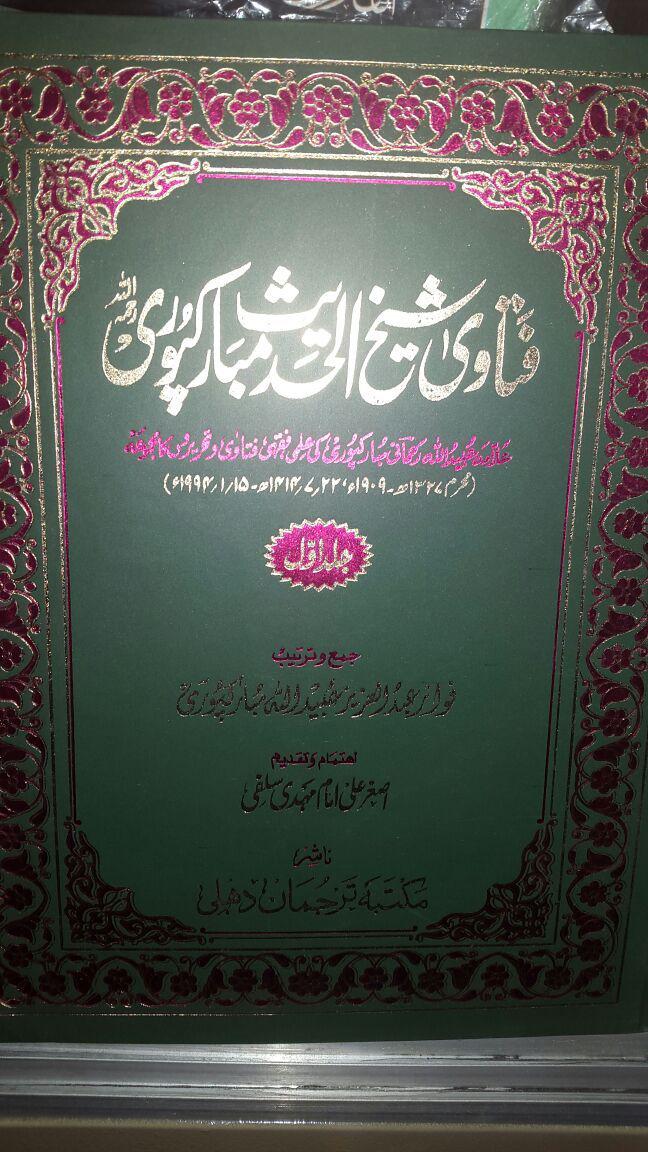 Shaykh Muhammad Yunus Madanī of India of Banaras narrated to me in 1998, that once a group of Scholars of India and one Arab Scholar visited Shaykh al-Hadīth Ubaydullāh Mubārakpūrī and they asked him who is biggest scholar in the world today? Shaykh Ubaydullāh attempted to avoid the question but upon repeated requests, the Shaykh replied and said,

So yet again, we see the people of knowledge, specialists scholars of Hadith and Aqidah, Imams of Manhaj and the fiqh of Ahl al-Sunnah wa Ahl al-Hadith are recognised by other scholars of equal calibre. May Allah forgive them and have mercy on them Rahimahumullah. Amin
Top
Post Reply
2 posts • Page 1 of 1